The BFA congratulates Giles Scott on being awarded the MBE in New Year’s Honours list! Giles along with Hannah Mills and Saskia Clark were named as Members of the Order of the British Empire (MBE) for services to sailing following their Rio 2016 achievements where Scott won gold with a day to spare to maintain a five-Games British winning streak in the Finn, whilst Hannah Mills and Saskia Clark claimed a first ever British Olympic gold in the 470 Women’s class.

Giles took  to Instagram to say, “It’s been an amazing year and I’ll remember the moment captured in this photo for a very long time. Couldn’t have happened without amazing help from coach Matt, family and friends, British sailing team and amazing supporters and sponsors!” . #relief #teamgb 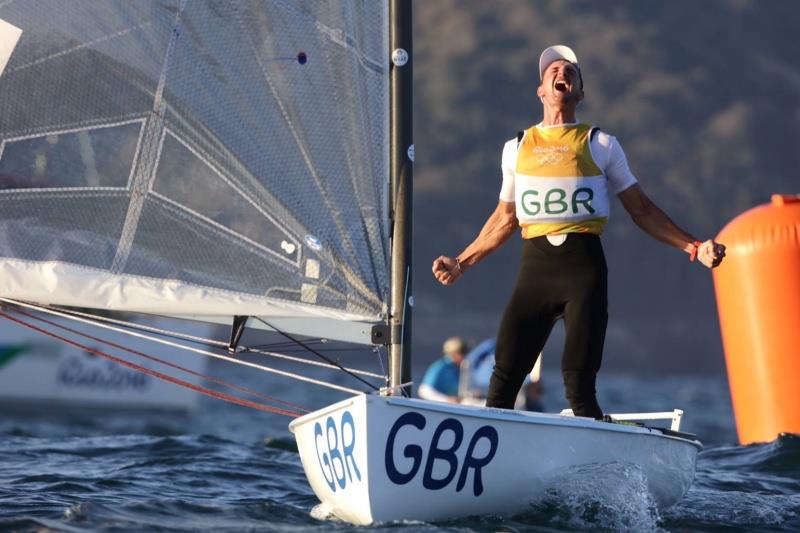 We send Giles the best wishes of all the BFA members as he heads back to Bermuda to prepare for the America’s Cup with Land Rover BAR and we look forward to seeing him back in the Finn at the end of the year!