U 23 Squad enjoy a great training camp at WPNSA.

The U 23 squad spent last week at a training camp at the the London 2012 Olympic sailing venue in Weymouth & Portland, in preparation for the Silver Cup – the U 23 World Championship in Aarhus, Denmark next month. 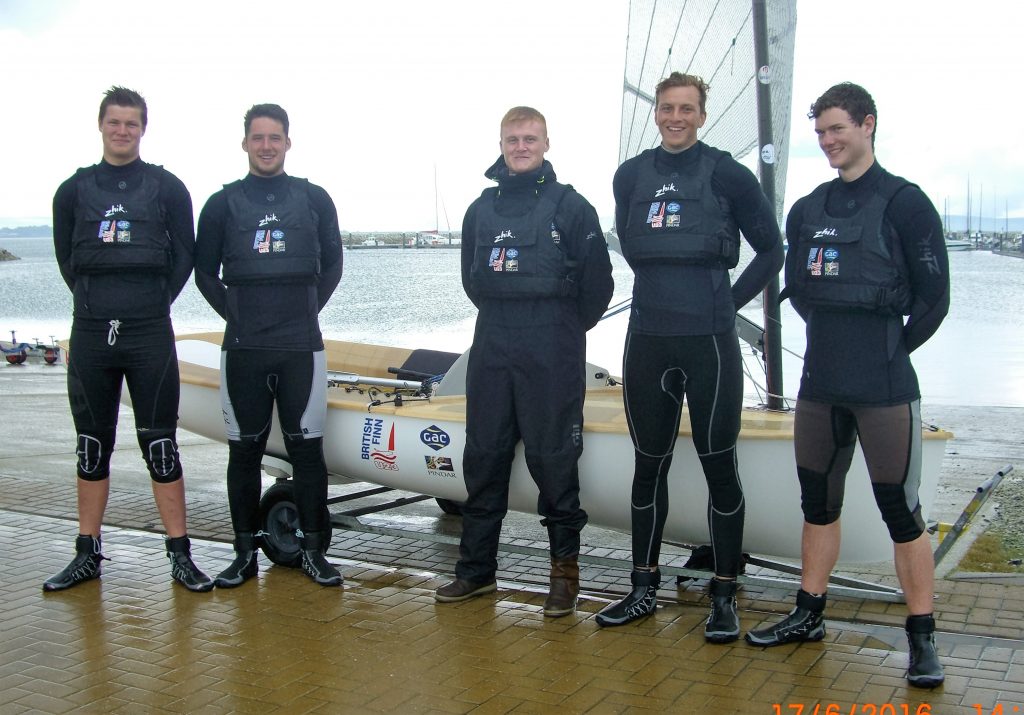 The were able to train on the water every day, under coach James Hadden, improving their technique and sailing styles, with in-depth video analysis after each session afloat. The guys were joined on the water for a few days by Pete McCoy, Henry Weatherall  and Hector Simpson from the RYA Development squad, which provided not just good competition but the chance to study their techniques up close.

On Friday the Team for the Silver Cup were presented with their Zhik sailing and on-shore kit, thanks to generous support from British Finn sponsor GAC Pindar and Zhik UK. 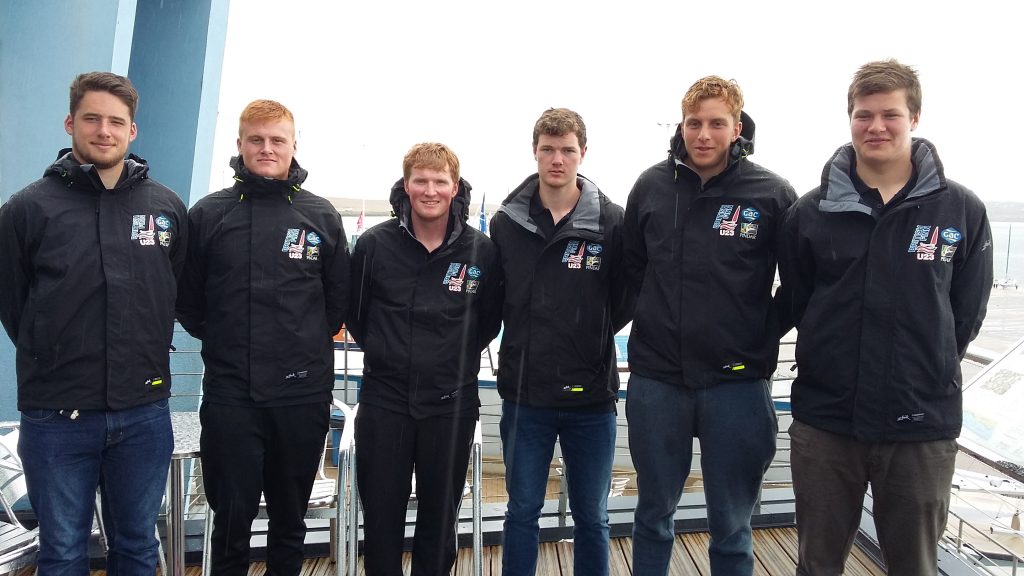 U 23 Squad member Cameron Tweedle said, ‘Last week was a fantastic experience and a real success and I now feel ready and positive for the silver cup.’ Coach James Hadden reported that there were, ‘A lot of tired lads’ each evening, after working hard on the water every  day.

The team leaves for Aarhus on the 30th June and we wish them all good luck in the regatta.