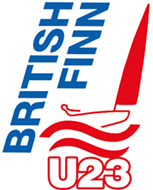 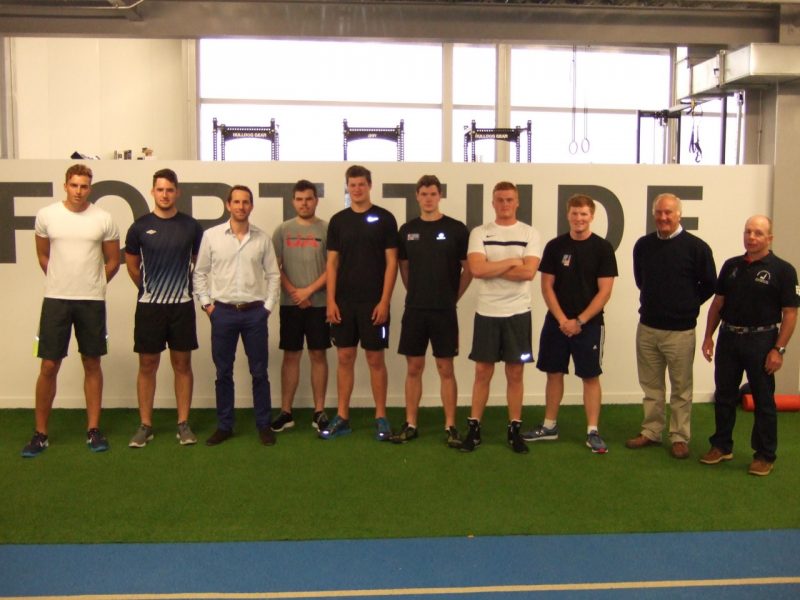 The U 23 Squad at their fitness assessment at Land Rover BAR HQ, with Sir Ben Ainslie.

It was my stated ambition when elected Chairman of the BFA that we should develop our young Finn sailors to help attract more of them into the class to guarantee it’s future. The BFA membership is dominated by Masters – which whilst great, is not healthy for the long-term growth of the class. Whilst some youngsters are lucky enough to be fast-tracked into the RYA development squads directly from their youth classes, others are not so fortunate and find it hard to gain the necessary international competition to break through to the next level. Historically these sailors stay in the class for a while but leave when the cost of progressing becomes a barrier.

The BFA committee has spent much time discussing the best way forward and have researched youth programmes run by other national Finn associations to find the most sustainable and affordable way of developing our U23 sailors. These proposals were then presented at the annual general meeting and discussed with the membership to gain everyone’s input.

Since 2016 the British Finn Association has awarded grants to the top two U23 sailors in the Travellers Series to attend either the Silver Cup or the U23 European Championships. The sizable grants of £500 are designed to offset the costs of travel expenses to the regatta and are dependant upon the sailors attending the UK National Championships, as part of the Travellers Series. Using the Traveller Series (with no discards) helps attendances at our events and favours non-RYA Funded sailors who’s international programme often precludes them from competing in the series. The grants will be funded directly from the sale of personal sail numbers (PSN) – Finn sailors with PSN’s can take pride that their investment is going exclusively to such a good cause and they are helping to develop the next generation of top British Finn sailors.

The first two recipients of the BFA Junior grants in 2016 were Jack Arnell and Cameron Tweedle – congratulations to them both. Click here for the full Traveller Series results. They were joined at the Silver Cup by the other four sailors from the BFA U23 Squad, Markus Bettum, Callum Dixon, Matt Stevens, Joe Stocker and coach James Hadden in the GAC Pindar sponsored British Team. GAC Pindar have generously supported the team with technical clothing from Zhik, who also kindly provided additional sponsorship.

I would urge all BFA members to help encourage Junior sailors into the Finn, by loaning boats, selling gear at reduced rates, coaching and passing on your experience to ensure the long standing tradition of British dominance in the class continues. Sadly, most of the U 23 squad have now ceased training as a result of World Sailing’s decision to drop the Finn from the Paris 2024 Olympic Games. As a result of his strong showing at the 2018 British Indoor Rowing Championships, Callum Dixon has now been fast tracked into the British Rowing squad where height and weight is not so actively discriminated against as it seems to be by World Sailing!