Athens, the birthplace of the modern Olympics, has been selected to host the most important Finn regatta of the year, the 2019 Finn European Senior and U23 Championship, after the previous host in Marsala, Sicily, was forced to pull out following damage to the club after the rough weather that hit the coast of Sicily during December 2018. 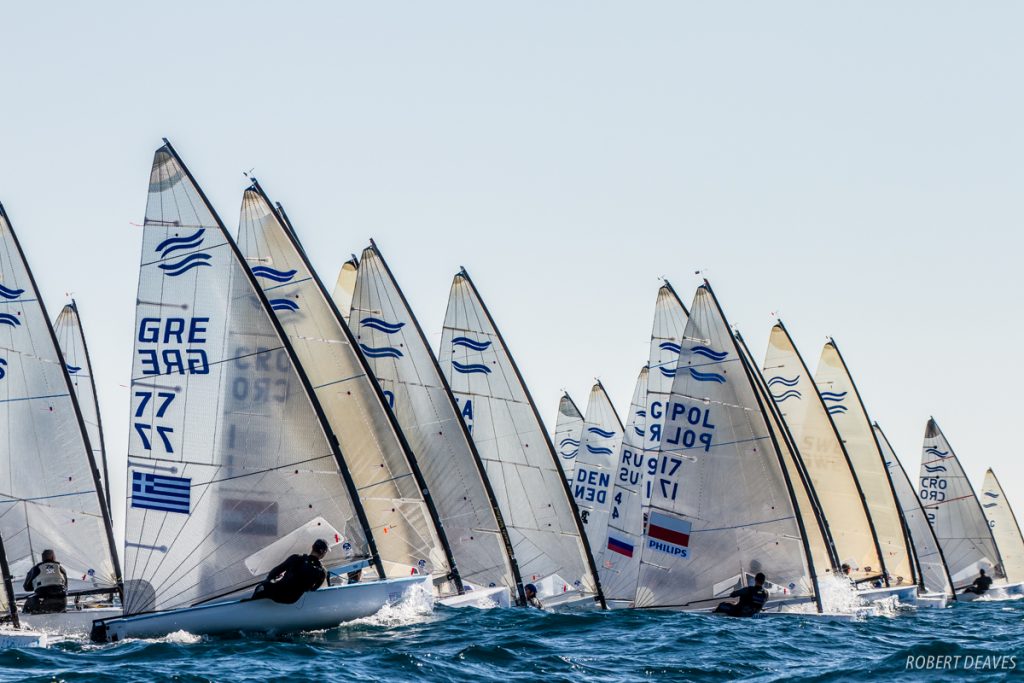 The championship is scheduled to take place in May, and the severe damage in Marsala jeopardised the successful organisation of the event. Regretfully, the host club, Circolo Velico Marsala, had no option but to withdraw.

After extensive discussion and consultation following the withdrawal of Marsala, the International Finn Association (IFA) Executive has decided to allocate the 2019 Finn European Championship to Athens.

The IFA is very grateful to the many clubs around Europe that promptly came forward to help the Finn class in such an emergency situation. Finally, the Hellenic Sailing Federation in the Athens International Sailing Centre, host of the very popular Finn training this winter, as well as past events, has been chosen.

“The aim is to deliver an attractive event that places the Finn sailors in the spotlight,” IFA President Balazs Hajdu declared. “While the Finn’s Olympic future is endangered we are happy to showcase our class in the symbolic city of Athens.”

The Finn Class is delighted that Peter Reggio, PRO at the last three Olympic Games for the Finn, has been appointed as Principal Race Office for the championship.

The 2019 Finn Open European championship, which will be held from the 10 to 18 of May in Athens, will also be the second Tokyo 2020 Olympic qualification event for the Finn with four places to be allocated. The last Olympic selection opportunities will be the continental qualifications with one place remaining per continent.

“We have under four months to organise this important regatta, however the Finn class will make sure all angles are covered to deliver the best event both on the water and on land. The Hellenic Sailing Federation has ensured that all the IFA and World Sailing requirements will be met,” explains Rafael Trujillo, IFA Vice President Sailing.

With Olympic qualifications and many country internal selections being decided at the 2019 Finn Open Europeans, the event is expected to attract one of the largest and most competitive fleets ever. 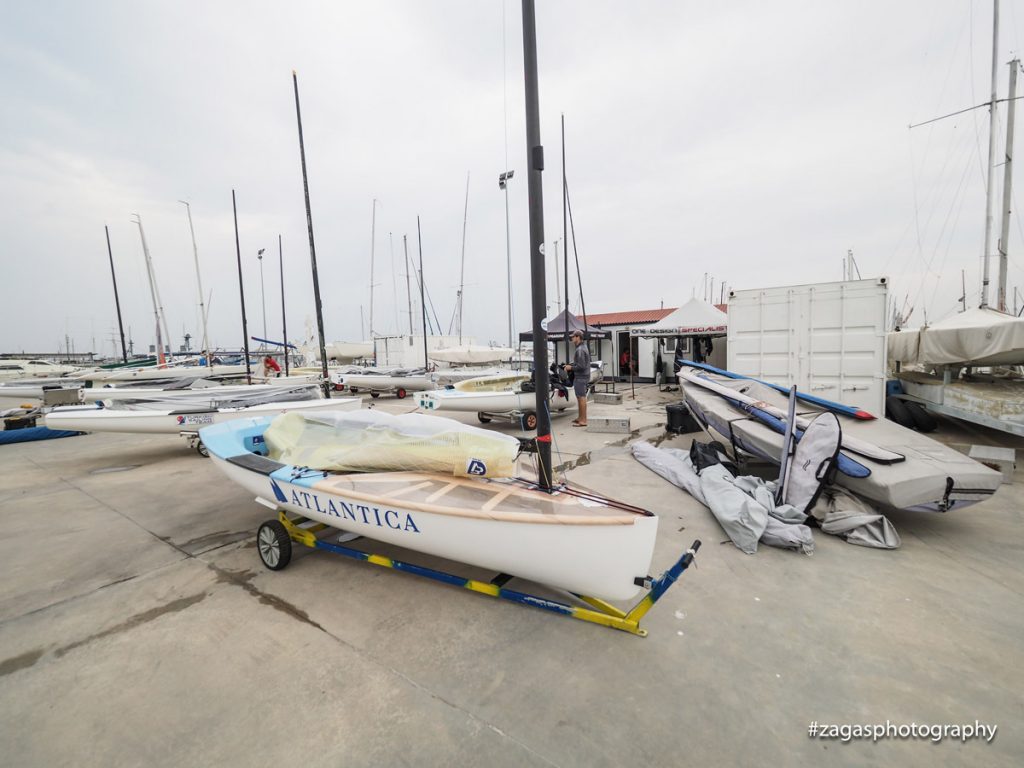